Rubin’s wine production has ancient ancestry and wine is produced in vineyards located in 19 vineyards around central Serbia.
The cultivation area amounts to approximately 1,200 hectares. 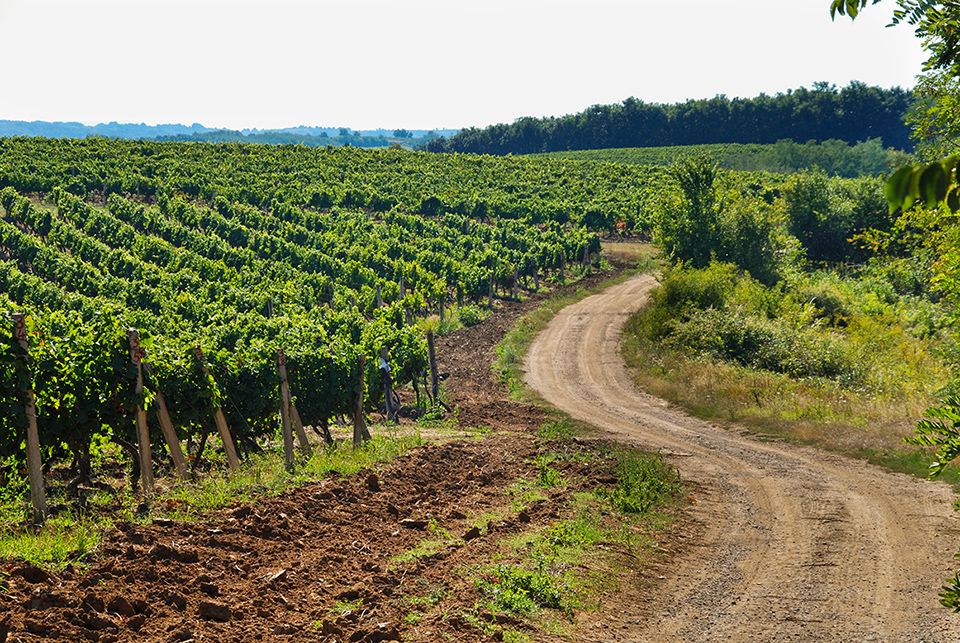 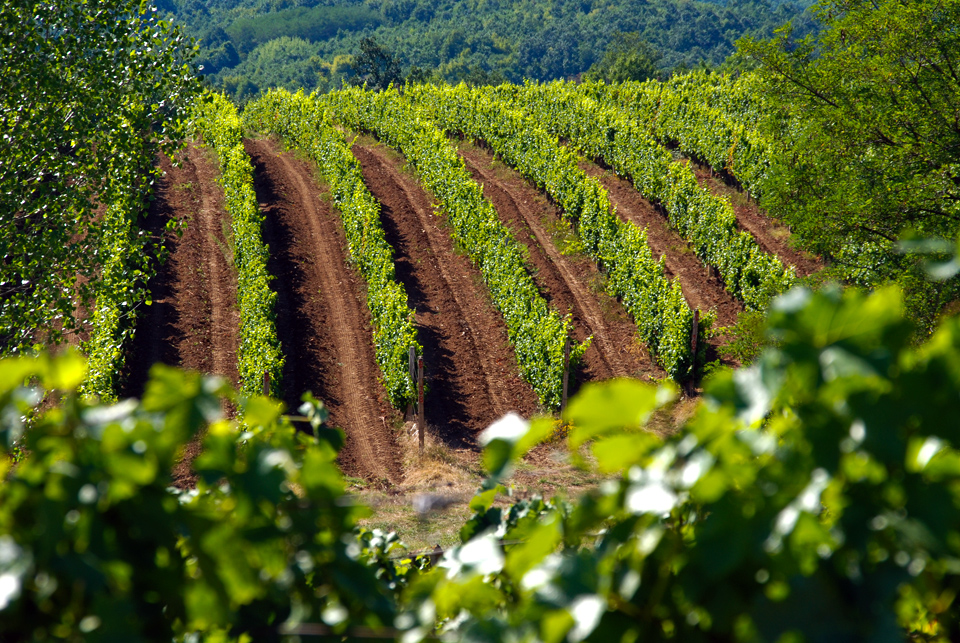 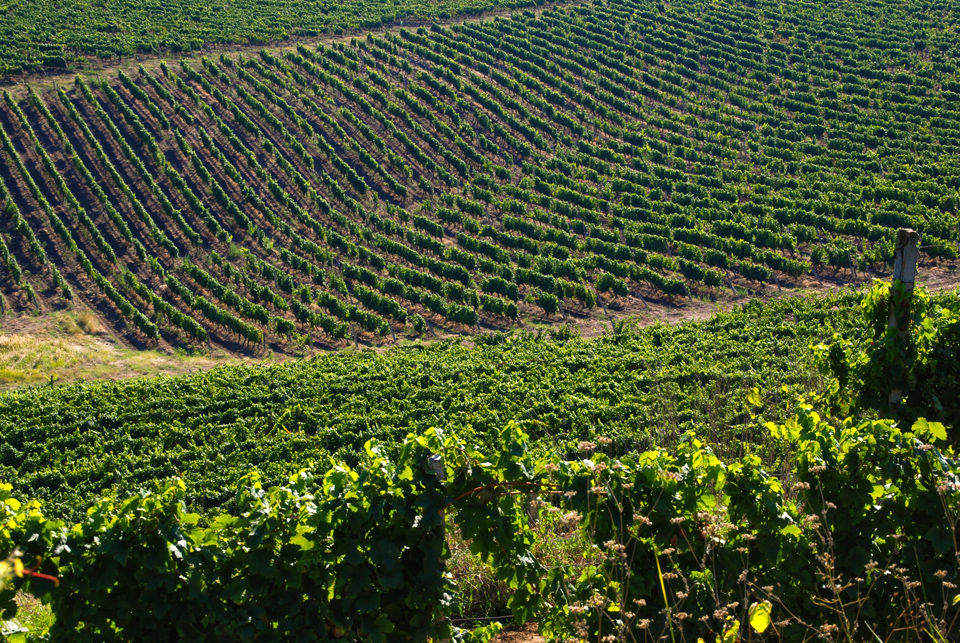 The first traces of vineyards in Serbia’s territory are the vintage accessories from the Bronze Age, around 2200 BC. e., and from the Iron Age, around 400. s. n. e. During the archaeological excavations of Sirmium and other ancient sites in Serbia a large number of amphores have been found to confirm the use and production of wines. It is known that Roman Emperor Domentius (69th-96th) introduced a legal monopoly that only Italian growers were allowed to plant a quality wine. This monopoly was valid for Emperor Aurellius Probus, born in Emperor’s city of Sirmium in 232. Probus planted vines on the slopes of Fruska Gora around Sirmium, and his name is linked to the beginning of wine growing in Serbia.

Winery has flourished in the midst of the nobility Nemanjic who ruled as kings and tsars in Serbia in the Middle Ages.

During the 14th century, Emperor Dusan’s time passed a law applicable to the production of wine and its quality, as evidenced by the protocol of “Charter Stevana Prvovenčanog”. Dusan the Emperor himself owned vineyards and a wine cellar near the Prizren.
In 1848, with the establishment of Navip’s wine cellar, organized wine production began in Serbia and the intensive development of wine growing became the most important branch of the economy.